American Canyon, Thank you for your support! I am honored to have been elected to AmCan City Council.

As a proud American Canyon resident for over 14 years, I take pride in my community. I am continuously taking part in various organizations and helping to create change within the community by organizing events and other fun activities. Please see all of our upcoming events below and learn more about how you can join us! 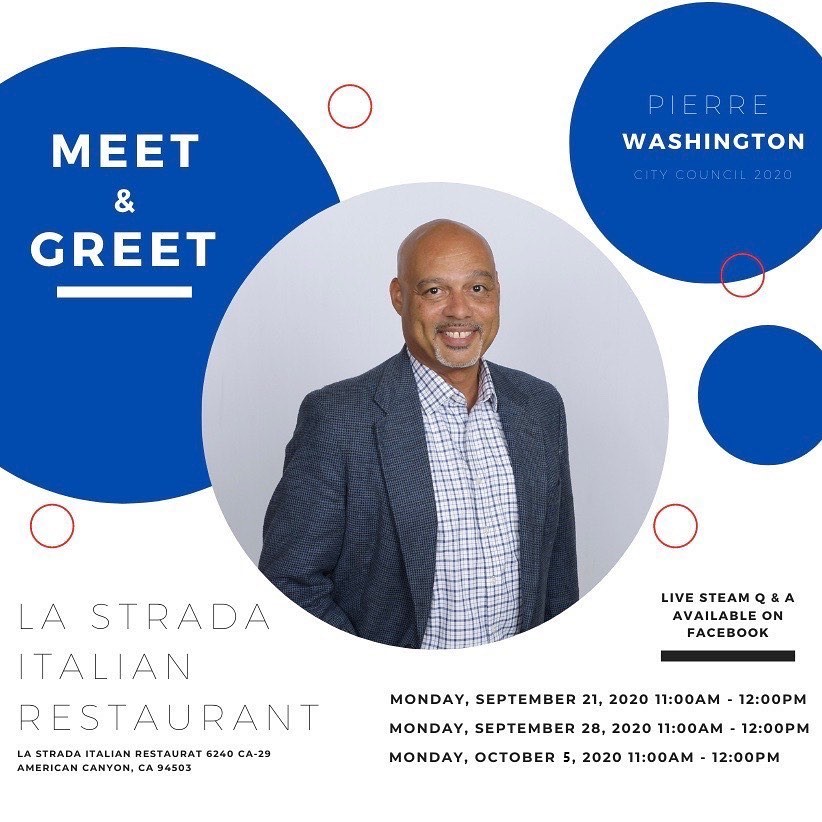 “I’ve known Pierre close to 3 decades. Over which time we served together on the Richmond Police Department. And I believe whole heartedly that American Canyon would be fortunate to have such an amazing public servant as Pierre Washington.”

“I have known Pierre and his family for years as a friend and fellow church member. During that time, I have had numerous opportunities to serve with him on committees and to observe his relationship with his family. Pierre is a dedicated Christian father. I have found him to be fair, of sound judgment, committed and focused on his personal and community goals.”

“If you are thinking of signing on to the campaign of Pierre Washington for American Canyon City Council, I can assure you that you will not regret associating with Pierre. Pierre is that rare breed of Politician; strong personal character with a commitment to constituents that transcends party lines. I have worked with Pierre on many professional projects and it was an entirely pleasant experience. There was no drama and Pierre appreciated all of us as members of a valued team with shared goals of public service. Pierre is worth your time, resource, and dedication.”

“Pierre Washington is an experienced public servant with a clear vision of where he wants American Canyon to go in the next decade. Many residents share his vision, because it focuses on keeping our city a beautiful, clean, and enjoyable place to live.”

“While I am writing this letter as a private citizen, I do so with over twenty years in law enforcement, currently serving as a police executive, responsible for policing services that work towards strengthening community relations and building collaboration to improve public safety.

In all my years in law enforcement, I can think of a handful of officers, with whom I worked, that epitomize and demonstrated community policing. Pierre Washington is one of those officers. In the years that we worked together in Richmond almost twenty years ago, he was well respected by his peers and the community alike. It is my pleasure to provide a character reference on his behalf as he spent countless hours supporting the residents, especially those in the Easter Hill community, through his involvement with the Richmond Housing Authority, the youth groups, and local service organizations. He was a problem solver and was always willing to go the extra mile to serve. As a former military member he was always disciplined and as an active Church member, he was always able to connect with others. In fact, I recall that he was once involved in a life and death struggle and community members came to his aid at a time when police and community relations were strained.

Pierre has integrity, empathy, and is thoughtful – these attributes will assist him in any public service endeavor and he has always had a strong commitment to public safety in a manner that reflects favorably for the police as well as for the community.

It is my understanding that Pierre is seeking to serve the residents of American Canyon to make the community a better place; I have no doubt that he is up to the task given his experience, character, and dedication to the community. I am proud to speak on his behalf and place my trust in his ability and decision making.”

“Vote for my brother and former Richmond PD partner Pierre Washington for American Canyon City Council. He served our country, retire Navy veteran. He served and protected our community, retired Richmond PD. He’s a man of God, grandfather and husband. He’s a man of integrity. Pierre has lived the life of service to our country, people and community. vote for Pierre cause a good leader is a great servant!!!”

“I am writing this letter to endorse Pierre Washington for the position of City Council Member for the City of American Canyon. I’ve had the pleasure of knowing Pierre for over 20 years. We met while working together at the Richmond Police Department. Pierre was always known as a hardworking officer, always willing to take on additional tasks. Pierre’s ability to connect with residents as well as tackle tough issues were invaluable skills that helped forge good police/community relationships. Over our 20 year friendship, I’ve personally observed Pierre Washington in various settings. He is always engaging, personable, and charismatic. I’ve especially enjoyed watching Pierre’s interactions with his wife and kids. He has shown himself to be transparent, reflective, reasonable, and a true family man. I’ve never seen him act in a manner which would make me question his character or ethics.

I am pleased to see Pierre use his law enforcement, military, and corporate security business background to aid in his forward vision for the City of American Canyon. I believe Pierre would be a true advocate for the safety and welfare of the residents of American Canyon, a trustworthy champion for the city, and he will serve on the council with the same passion exhibited in all of his endeavors.”

“It’s my pleasure to let you know that the PWNV have officially endorsed you for the American Canyon City Council. Congratulations!! We’re very excited for you and love your ideas and energy for the council. Very shortly we will do a press release and begin writing letters to the editor on your behalf. Go get ’em, tiger!! If you want to use our logo for any material, you can find it on our FB page.”

“I am writing this letter to endorse Pierre Washington for the position of City Council Member for the City of American Canyon. I have had the pleasure to know Pierre for the past few years. I met him while working at a pharmaceutical company. We immediately connected through our military service and his integrity and honor shined through the day-to-day tasks.

Pierre is transparent, friendly, a man of strength and integrity, open and always willing to help those in need. He is a true family man and he displays his love for his wife, children and grandchildren in very loving manner.

Pierre has dedicated his life to service from country, city and community. I am proud to endorse my Shipmate and fellow Navy veteran.”

Pierre you are a good man, your intentions are pure and untainted, your devotion to family, community, and safety makes you the best candidate for our American City Council seat. Talking with you and listening to share your vision of our small community is important to me. We are not Napa, and we never will be, we have more to offer our residents here as we grow together. You are a man of honor and respect, as a retired peace officer and a veteran of our armed forces adds perspective in particular to personal conduct. As a leader in your previous professions and now with Genentech, I will guarantee you my Vote and I will campaign for you until you win a much-deserved seat in our council.

It is my pleasure to offer my unreserved recommendation of Pierre Washington for the City Council of America Canyon.   I have known Pierre for over ten years, and I have found him one of the most honorable, kind, and professional people I have ever met.  Pierre is one of those rare individuals who has found balance in his life between work, family, and faith.  He has been my boss, my mentor, and my friend.

Over the years, I have observed Pierre lead, where others have sat idol; he built coalitions to effect change and never shied away from making a tough decision.  Pierre has demonstrated to me and many others that he is a man of action, a problem solver who listens, is empathetic, principled, and encouraging.  I have watched him guide people to success; they never thought they could achieve, and I include myself as a beneficiary of his attention.

At heart, Pierre is a family man and a man of faith, whose goal has always been to make things better for his family and community, and holds the sincere belief that it is both an obligation and a privilege to serve those around him.    Pierre has spent much of his life serving his country in the Navy and his community as a police officer.  Even in the private sector, his career choice is one intended to serve and protect others.  Seeking election is just another example of him living up to this responsibility.  I sincerely believe that the people of American Canyon would be well served by electing Pierre Washington to their city council.  If ever there was a person better suited to serve others than Pierre Washington, then I have not met him or her

Pierre showed me the meaning of servant leadership in both words and actions, and I will be eternally grateful for having learned by his side. 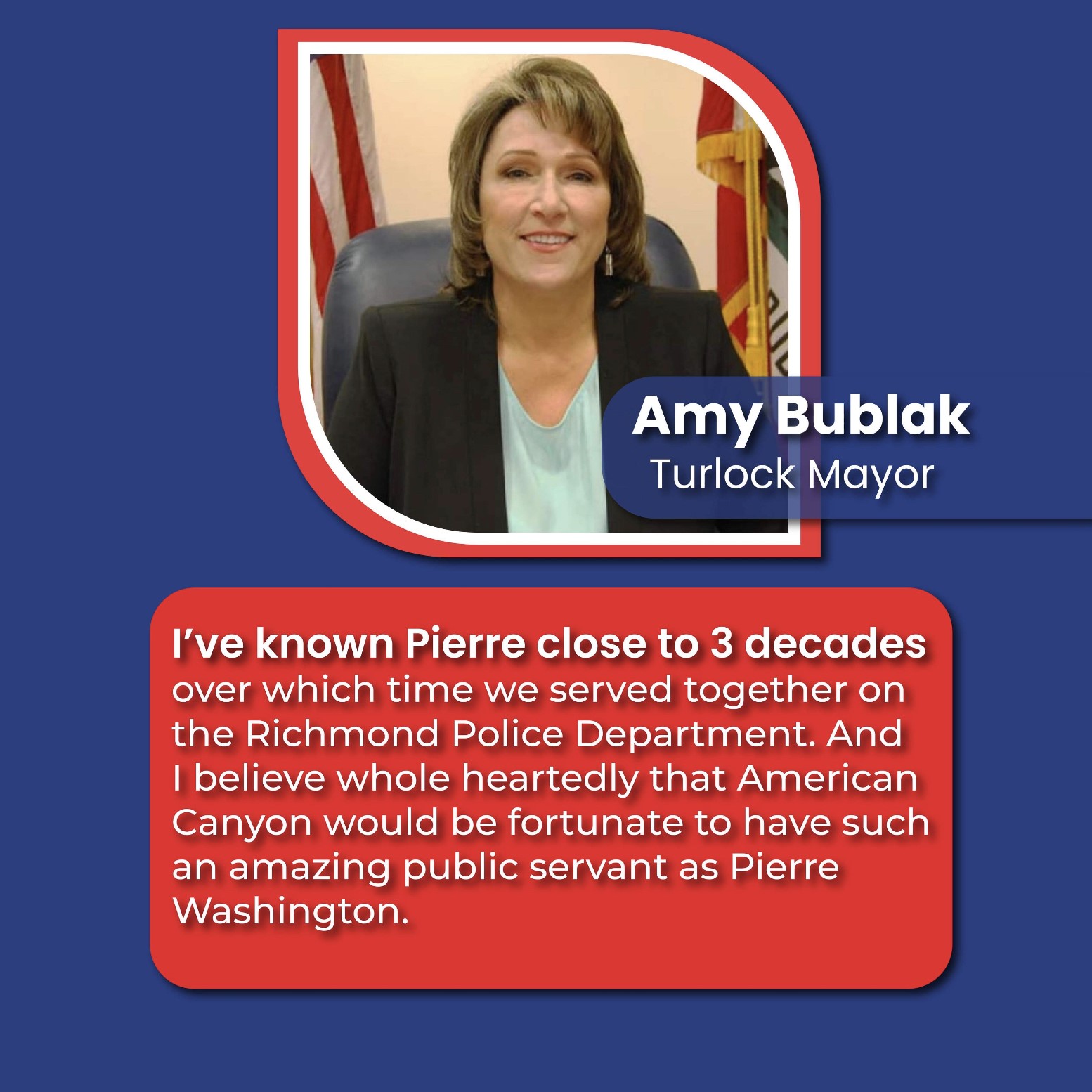 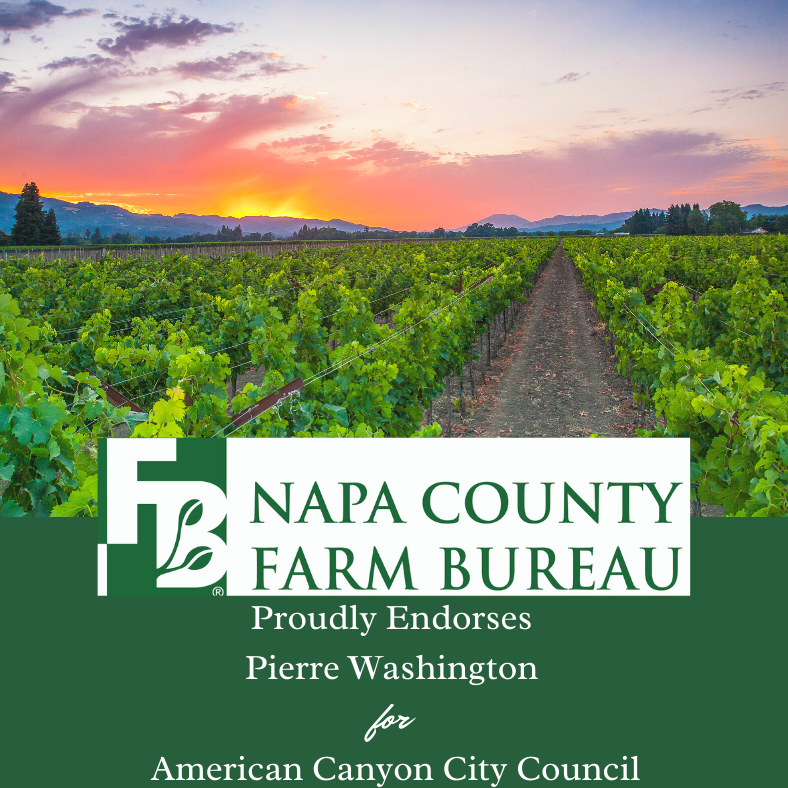 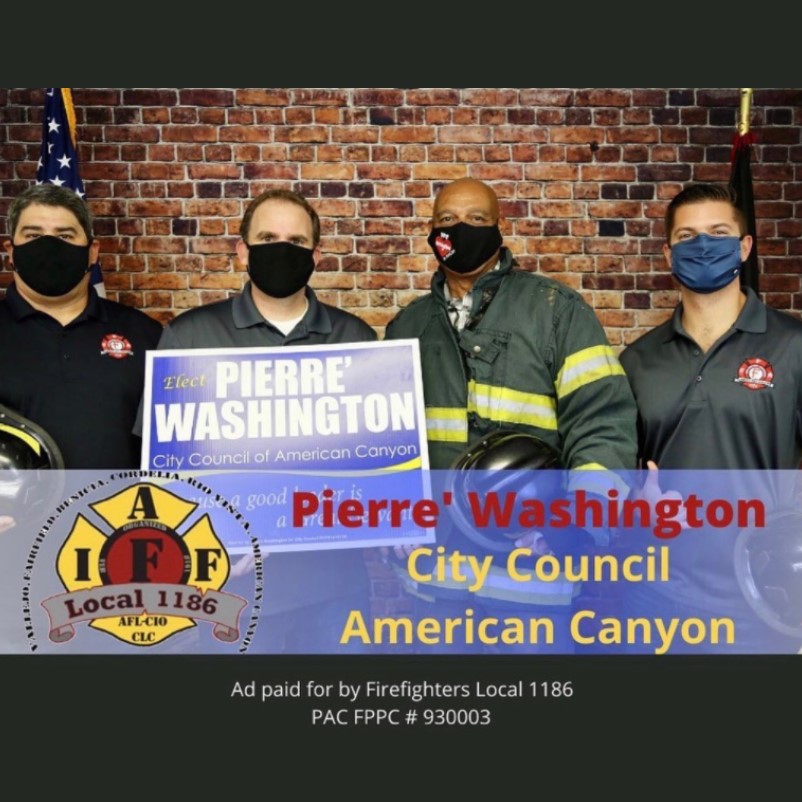 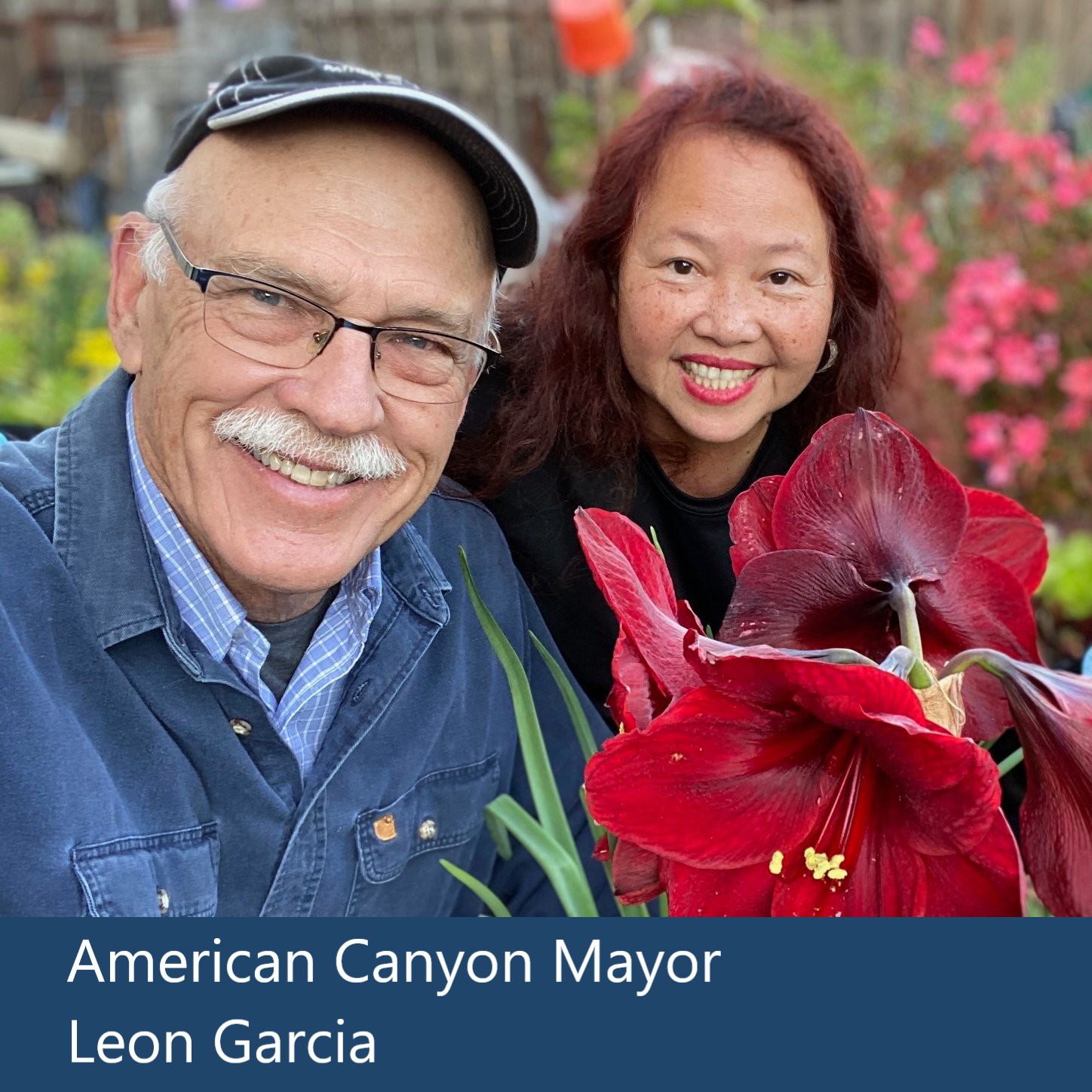 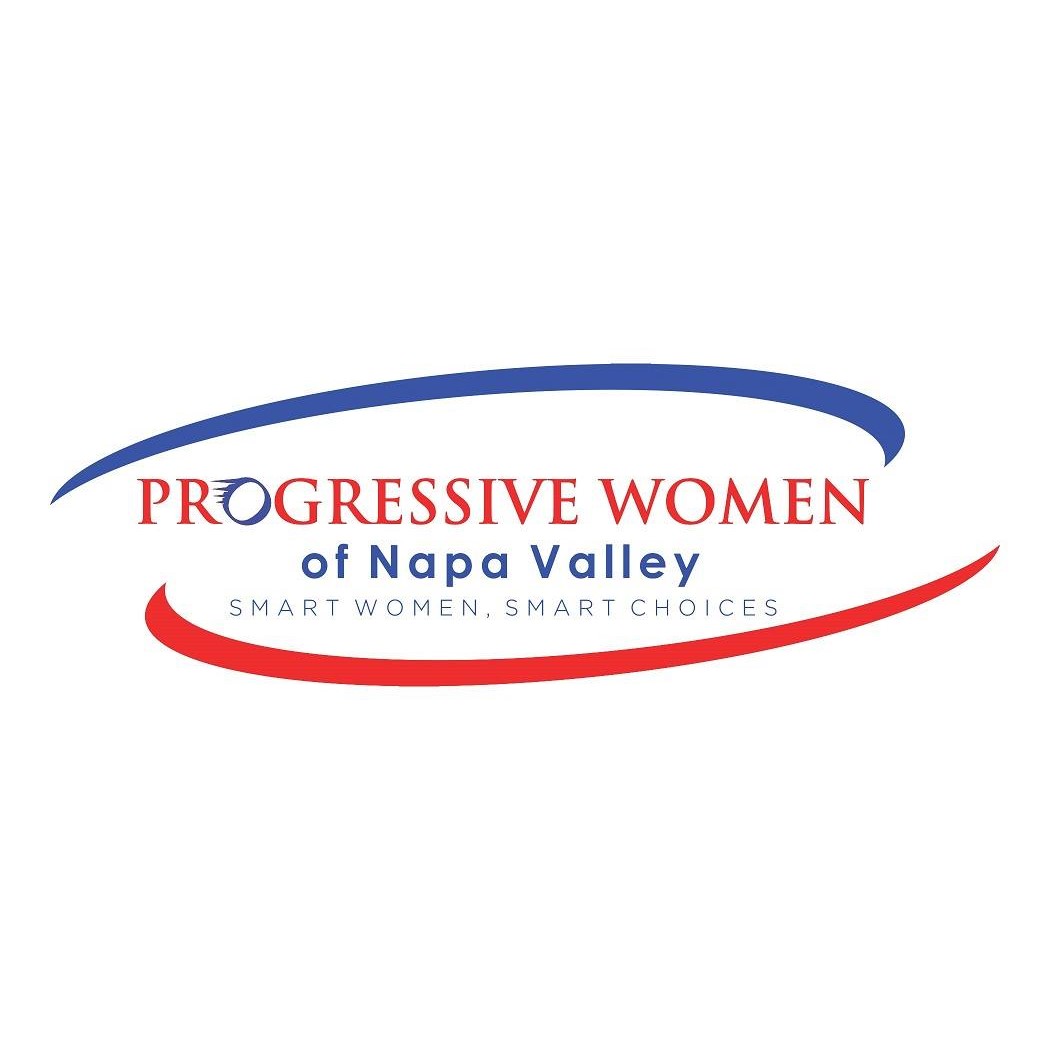 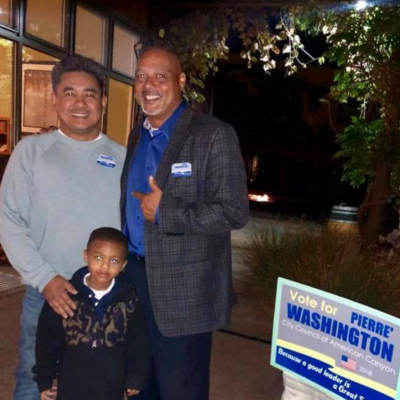 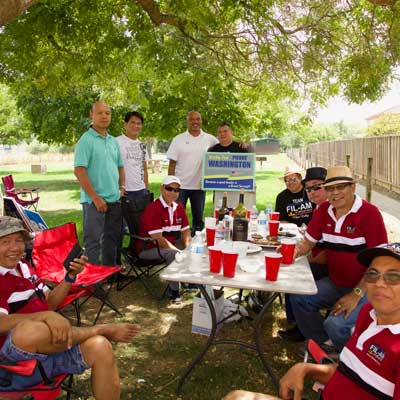 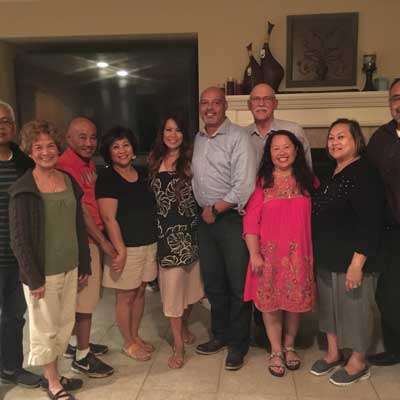 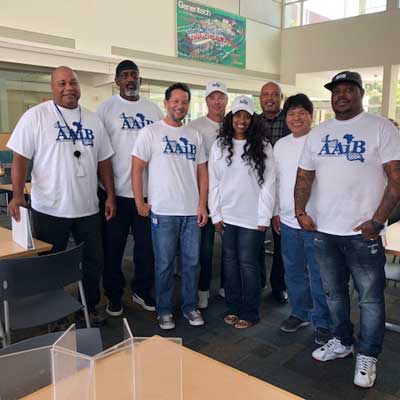 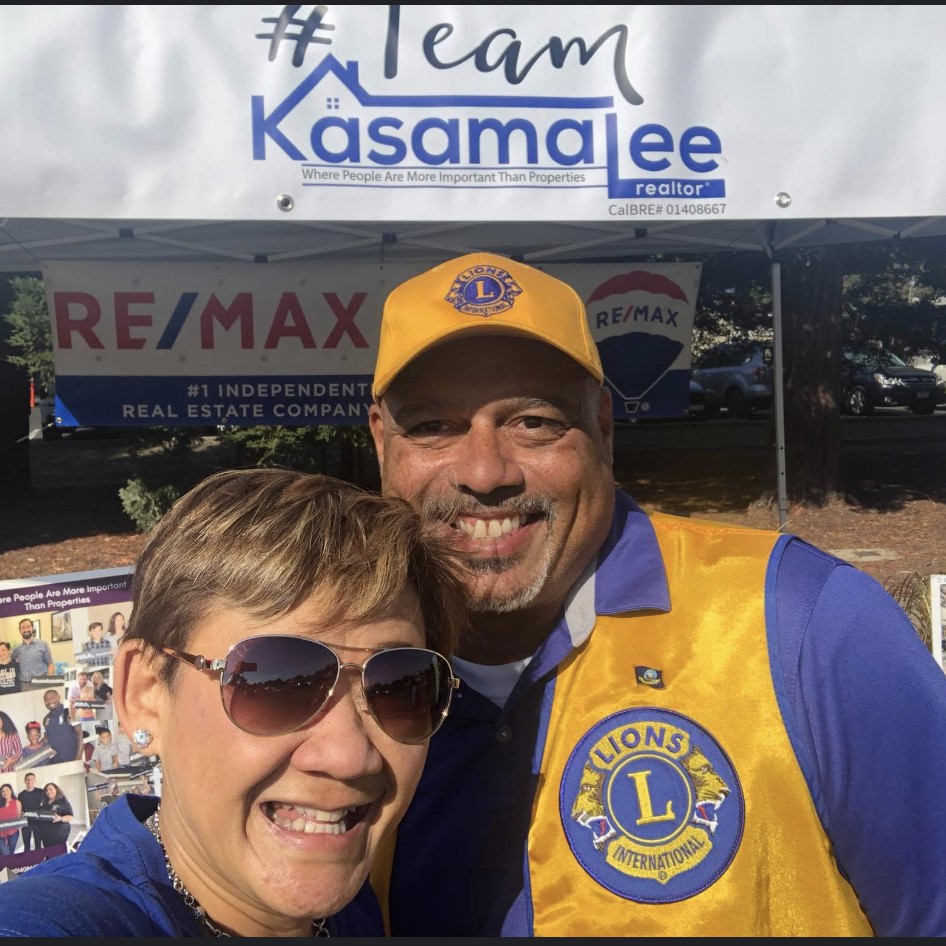 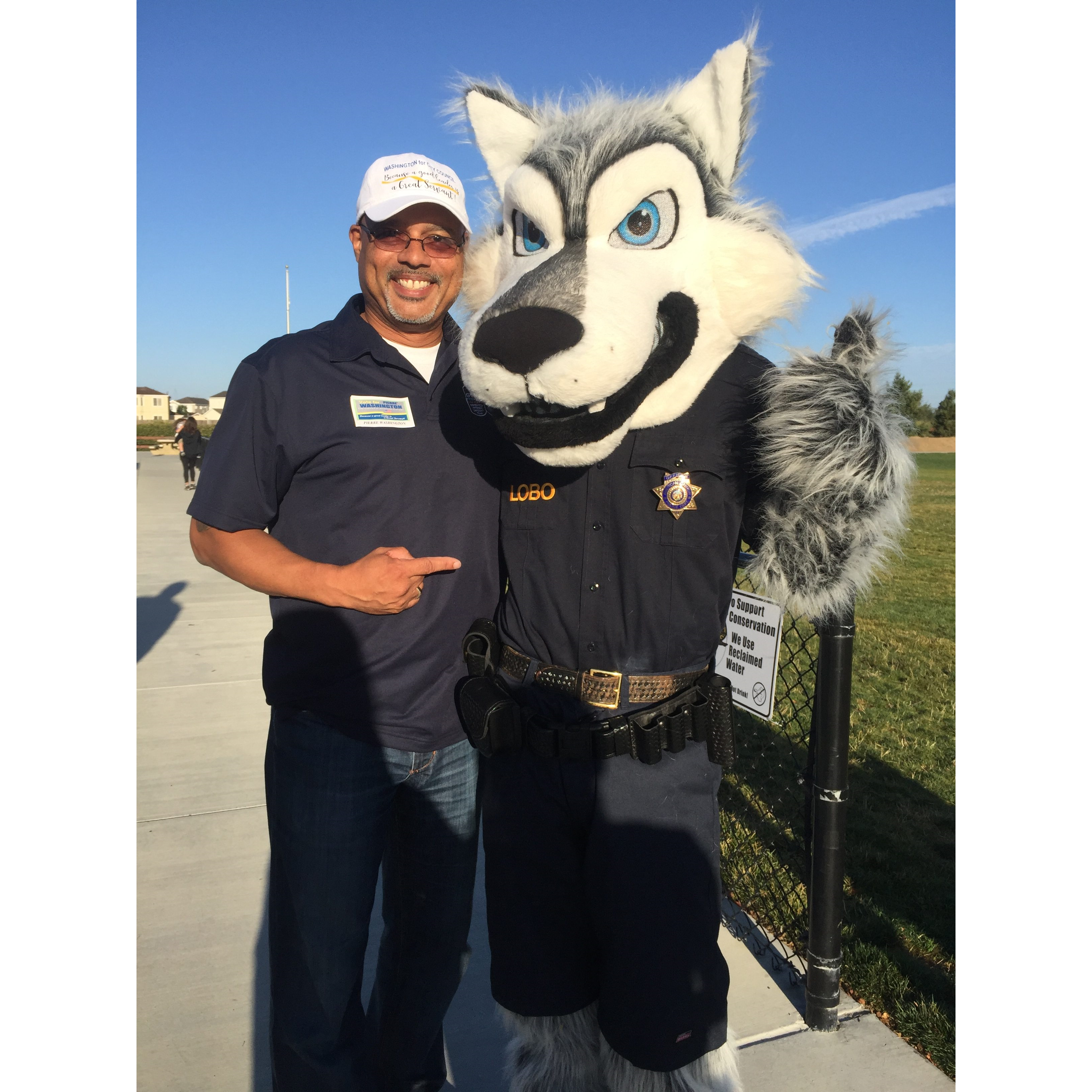 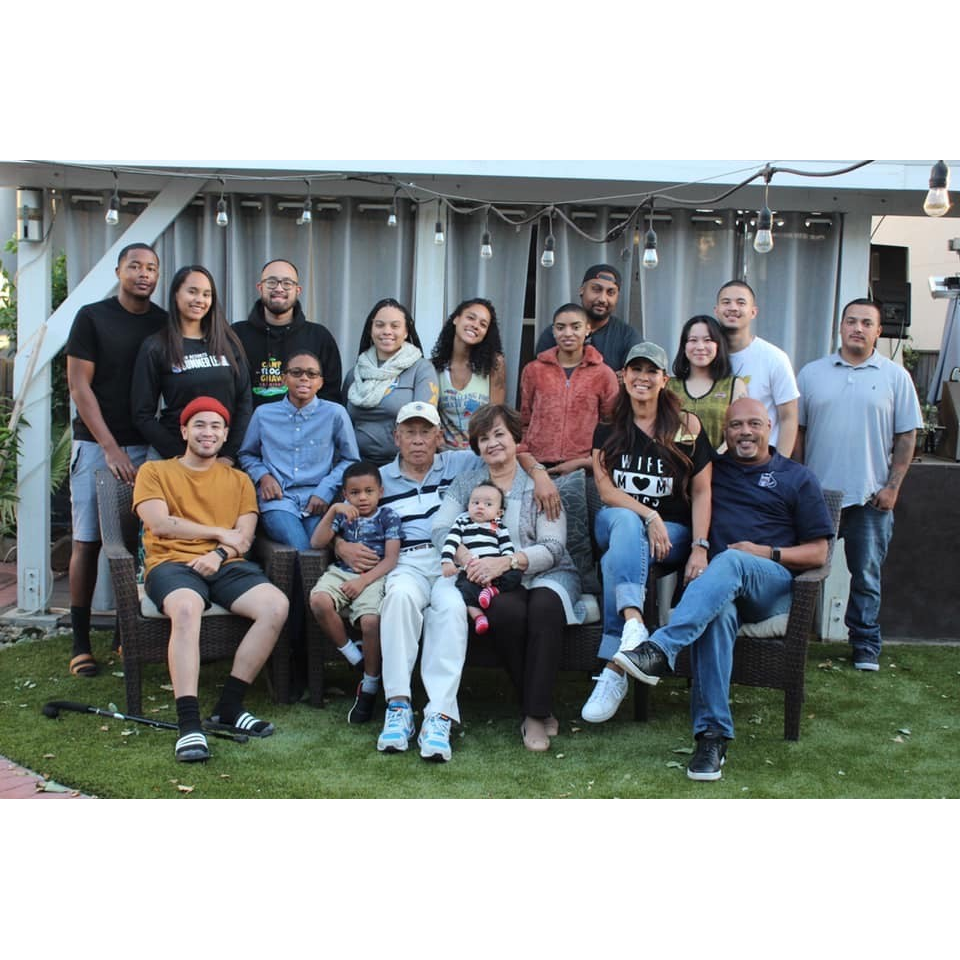